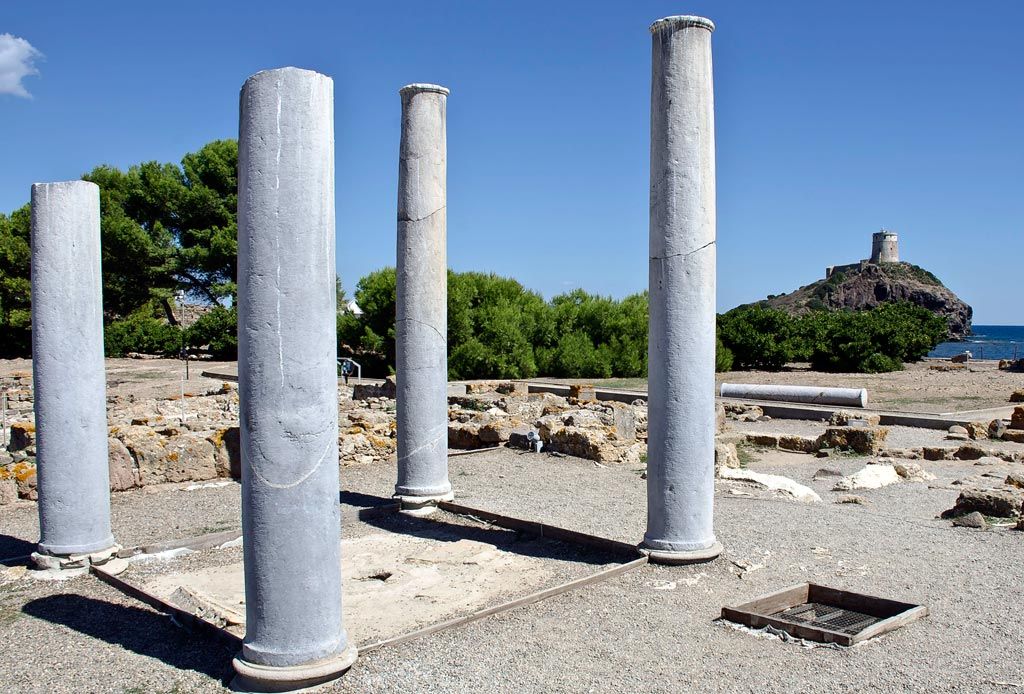 The archaeological remains of the ancient city of Nora rise up on the promontory of Capo di Pula, near the pretty seaside town of Pula, about 30 km south west of Cagliari. The ruins stand in an enchanting setting, overlooking a wide bay with its sandy shore lapped by a crystal clear sea.

The isle of San Macario rises up out of the deep blue water just a few miles away, while the tower known as “Torre del Coltellazzo”, erected by Philip II of Spain, dominates the promontory. The pretty church of Sant’Efisio completes the picture postcard. It stands behind the beach and was consecrated in the XI century and dedicated to the Patron Saint and protector of Cagliari. This country church is also the destination of the simulacrum of the saint, which is carried by local people in the traditional procession held at the beginning of May. 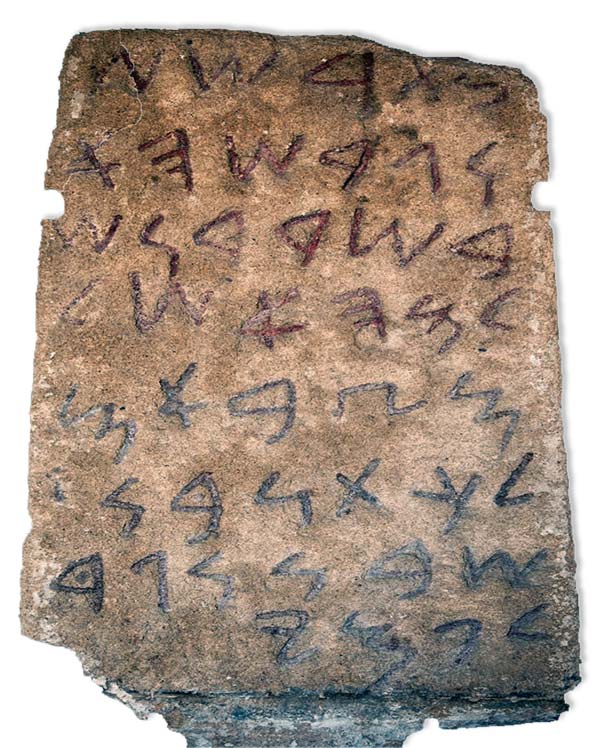 Nora was founded by the Phoenicians, who chose the site for the settlement because of its strategic position, since it offered ships two landing areas, to the east and to the west of the promontory, depending on the direction of the winds. This great seafaring and trading people arrived on the west coasts of Sardinia between the IX and VII centuries BC, where they founded a number of genuine colonies, among others Karalis (Cagliari), Bithia (Chia), Sulcis (Sant’Antioco) and Tharros (Oristano).

According to legend the founder of the city was the mythical Norax, son of Ermes and Eritya, but one thing is almost certain and that is that Nora was the first city on the island. Testimony to this was uncovered during excavation work, when a stone was found bearing an inscription in the Phoenician alphabet, which, for the first time, cites the word Sardinia. Nora is, therefore, one of the most important archaeological sites in the Mediterranean, however, its importance is also due to its rich history. The city remained under Phoenician rule until the VI sec. BC, but was then conquered by the Carthaginians and later, in the I century BC, became a Roman “municipium”. 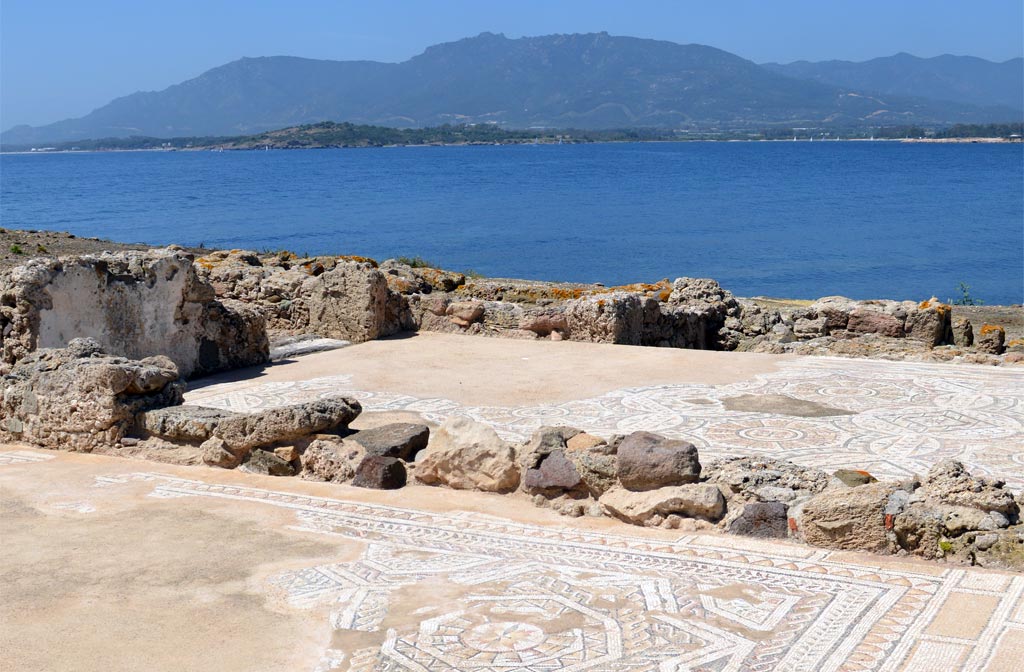