Cagliari is a fascinating city even though, on the surface, it does not appear to offer particular magnificence and may sometimes even present a rather humble image, albeit never one of decay. The city, in fact, offers different faces to visitors depending on the side they approach it from. Arriving from the port visitors are rewarded with a picture postcard view of the city. The hill of San Michele with its castle and the lush green of Monte Urpino rise up against the skyline, while the centre of this picture is filled with the pastel tones of the historical buildings, which slope gently down towards the sea. The whole panorama is dominated by the majesty of the buildings which make up the old quarter known as Castello (the Castle), with its impressive ramparts and towers. The underlying boundary with the sea and the entrance to the port is represented by the splendid Via Roma, where the whiteness of the limestone of the Liberty buildings is contrasted to the green of the palms, which line the promenade.

However, arriving from the opposite side, from the colourless Campidano plain, the city appears like so many others. Visitors pass an endless expanse of houses devoid of character, spreading out in a myriad of suburbs, which the exodus from the city centre has given the status of municipal districts. Another picture postcard image, however, lies further over and is bounded on the east by the promontory of the “Sella del Diavolo” (The Devil’s Saddle) and looks out on to the shimmering sea of the Golfo degli Angeli. Here colours reign supreme - the crystal clear water presents various shades of blues and greens, depending on the strength of the wind, which give way to the different hues of the sandy beach, although no longer the dazzling white of the original Poetto, stretching out for kilometres as far as the territory of other large town of Quartu Sant’Elena. Behind the beach lies another expanse of blue, but this time it is the shallow water of the salt lakes and the Molentargius lagoon, dotted by the colourful flashes of its rare pink flamingos. 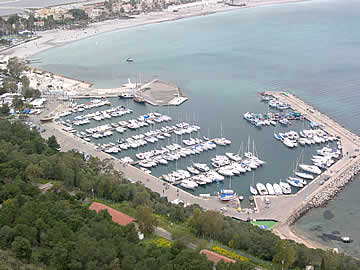 The city, founded by the Phoenicians in the VII century BC, is profoundly tied to its geographic position and surrounding sea. Suspended between Europe and Africa, it originated as a port of call on the Mediterranean trading routes and was subjected to dominion under numerous rules, each of which left significant traces, giving the city its rich composite character. Today there is still important evidence of the Roman Kerales, such as Villa di Tigellio, the romantic cave known as the “Grotta della Vipera”, and above all the Amphitheatre, now also the enchanting stage for the summer lyrical season. However, it was the Pisan rule in the XIII century which saw the construction of the majestic fortifications of the quarter of Castello, with the two splendid prison-towers of San Pancrazio and Elefante, which still dominate the city’s profile today. It is within this fortress, also home to the Cathedral and the palace known as “Palazzo Viceregio”, that the most important cultural pole of the city developed, with the Citadel of the Museums and the University. This charming, historical quarter with its narrow streets and its breathtaking views over the city attracts the pub-goers and those seeking nightlife. Whilst during the day, the people of Cagliari animate the underlying areas of Marina, Stampace and Villanova, where the frenetic daily life unwinds in the commercial and service heart of the city. A broader view takes in the areas of San Benedetto, which offers a fish market in the largest covered market in Europe, the elegant residential neighbourhoods of Genneruxi and Monte Urpinu and finally the splendid beach of Poetto, animated day and night by the attractive tourist harbour of Marina Piccola, as well as by the numerous beach kiosks which stay open until late into the night. 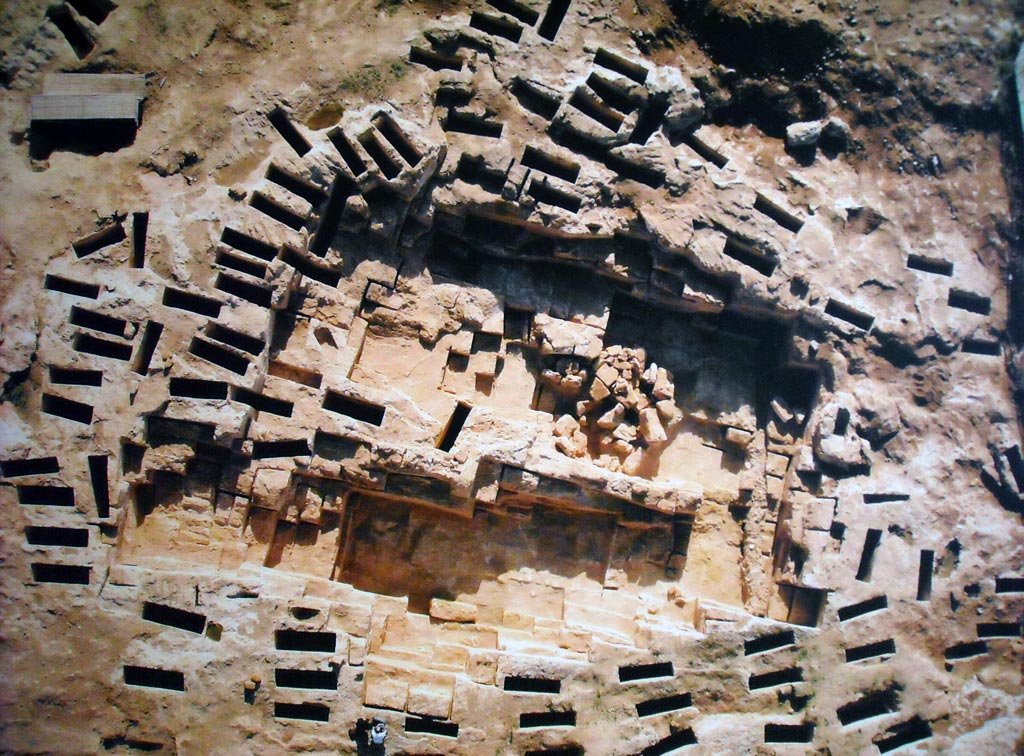